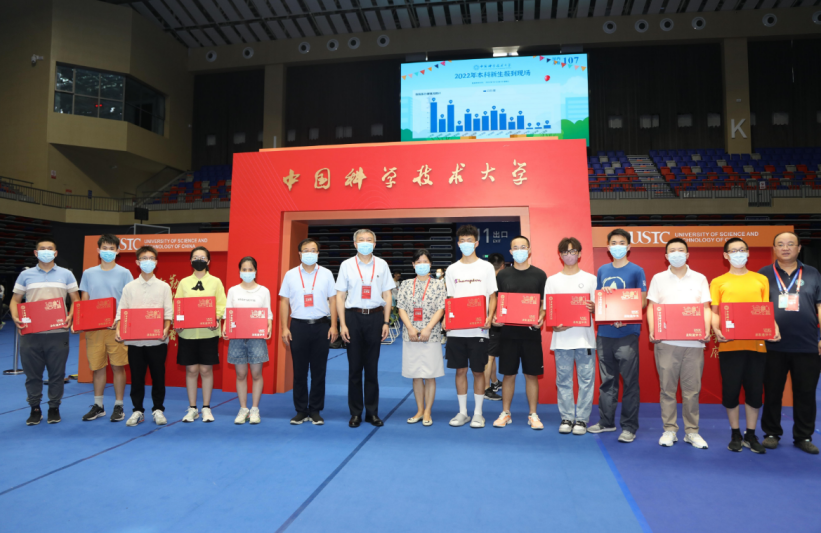 On August 19, 2022, the University of Science and Technology of China (USTC) welcomed 1,958newundergraduate students. This year's undergraduate welcoming took place at the CentralCampusGeneral Gymnasium. Outside the gymnasium, volunteers braved the heat to provide guidance for new students to report to schoo... 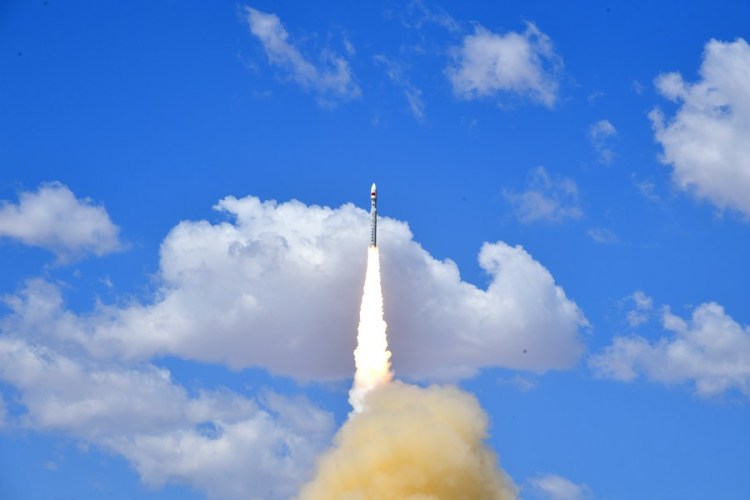 A new quantum satellite, launched this Wednesday at Jiuquan Satellite Launch Center by the University of Chinese and Technology of China, is now on its orbit. The satellite will assist quantum key distribution experiments. It's a step to set up an safe and efficient quantum communication network.

Isotopes in Speleothems and Astronomical Theory

Taking Formal Verification of Systems Software from Academiz to Industry

Isotopes in Speleothems and Astronomical Theory

VeloxChem: an efficient implementation of real and complex response functions at the level of Kohn–Sham density functional theory

Film show of “The Captain”

The belgian waffle polaron and the "perfect" semiconductor for optoelectronics

Photochemistry, behaviors of molecules and materials upon excitations

From Transition States to Dynamics over Long Time Scales

From Impurities to Functionality---Doping in Nanocrystals

The SCAN density functional and its surprising performance in cuprates

A Design Strategy Towards Oxygen Electrocatalysts

Hidden bulk phases revealed by Broken Symmetry at a Surface

Towards a Predictive Theory of Strongly Correlated Electron Materials

In situ surface spectroscopy and microscopy of zirconia based model catalysts

Spectromicroscopy in the Atomistic Near-Field

Ultrafast dynamics of adsorbates on metals: Insights from theory

Solving the Schrödinger equation without the variational method: no integrals

Topological Superconductor and Majorana Zero Mode in the Vortex

Advanced in Situ Characterization for Accelerating the Design of Nanocrystal Catalysts

Design and Application of Defects in Electrocatalysis

Greenland ice cores tell tales on the past climate

Atomistic processes in the (electro-)chemical energy conversion and storage: a theoretical perspective

Structural Materials: A Path to Energy and Environmental Sustainability

(Nano)porous poly(ionic liquid) and carbon membranes: from actuator to electrocatalysis

Data fusion and statistical learning in patient care cycle: from diagnosis to care to system-level decision-making

On numerically trivial automorphisms of surfaces and threefolds

The frequency functions, unique continuation and nodal set measure bounds of solutions to some elliptic equations

New Year's Concert from Symphony Orchestra of the Tchaikovsky Conservatory of Music, Moscow 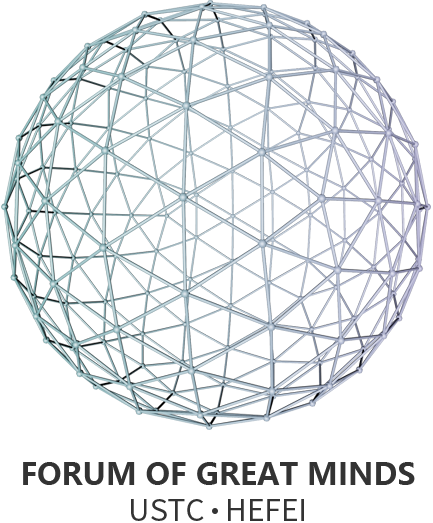 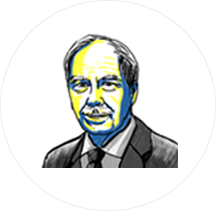 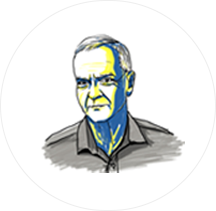 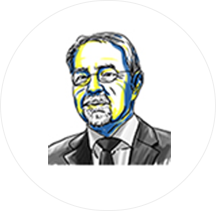 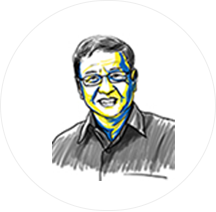 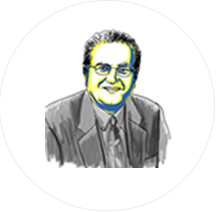 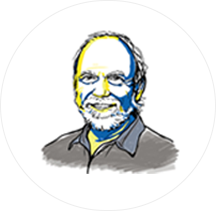 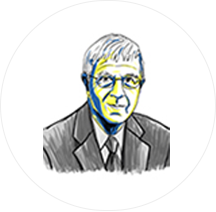 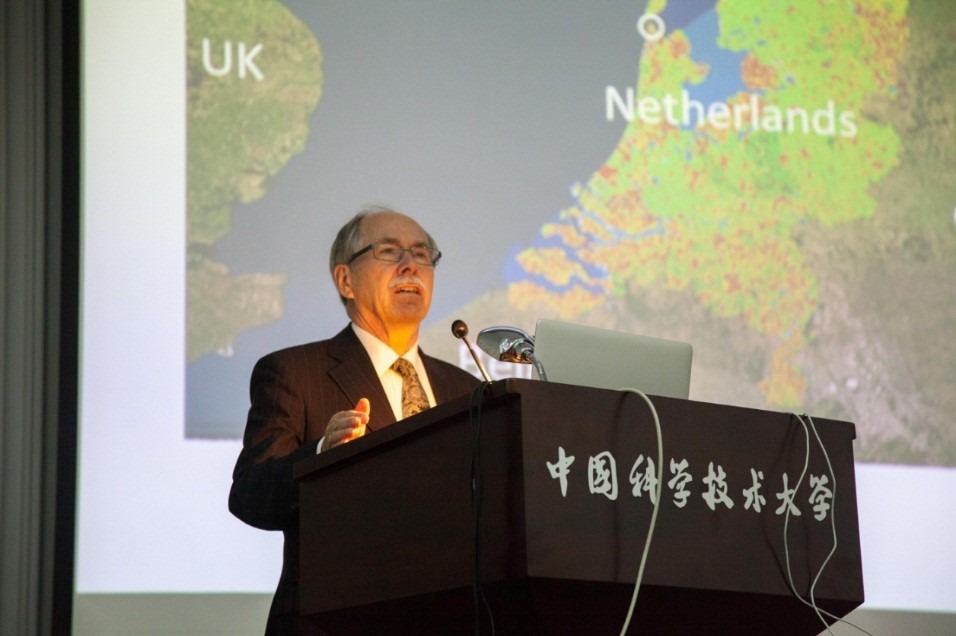 On the morning of September 24th, the famous theoretical physicist Gerard 't Hooft, Professor at University of Utrecht, and the honorary doctor of the University of Science and Technology of China (USTC), was invited to visit our university. He shared the 1999 Nobel Prize in Physics with his thesis advisor Martinus J. G. Veltman "for elucidating the quantum structure of electroweak interactions". Vice president CHEN Chusheng had a meeting with him, and they reviewed Prof. Hooft's first visit to USTC in 2004.

Vice President CHEN Chusheng introduced the development trend and academic achievements of USTC in recent years to Prof. Gerard't Hooft. Afterwards, USTC press invited Prof. Gerard't Hooft to write a preface for the Chinese version of his popular publication Playing with Planets, which will be published by USTC press.

In this book, Prof. Gerard 't Hooft confidently dissects fact from fiction and shows us what our future might really hold. Prof. Gerard 't Hooft takes the reader firmly by the hand and, within the boundaries of solid physics and proven laws of nature, takes us on a ride into the world of the future, which holds remarkable surprises for us all. We meet robots with a sense of irony, ride elevators into space, and build floating cities; let us just say that Playing with Planet which is translated from the original Dutch edition by Prof. Gerard 't Hooft’s daughter Saskia, supports the old adage that truth is indeed stranger than fiction.

Copyright © 2013 University of Science and Technology of China.